Today it's four weeks exactly since I set off on the way to Gallipoli. It must have been one of the most intense four weeks of my life, full of new sights, new experiences and new friends (and plenty of onboard movies!)

Now I'm sitting at my desk at home, watching the dawn service and Chunuk Bair Anzac service on Maori TV. It almost seems impossible to believe I was actually there, but it's quite true - there I am, about 40 mins in on the Chunuk Bair service (and about 20 mins before the rain arrived.)

Sir Jerry Mateparae, Governor General of NZ, gave a memorable and thoughtful address at both services. I especially like what he said at the dawn service (at about 27 mins): how this time next year, people will be focused on the events of exactly 100 years ago as the first troops landed early in the morning of 25 April 1915, and the Turkish troops up on the hills braced themselves to defend their homeland. This year, he said, we can still reflect on that, but "in the space before the centenary begins", we can also remember the peace that was there 99 years ago before war descended. That peace was something that came through the dawn service, in the sound of muted birdsong and the waves on the beach, and in the crescent moon and glittering stars above, and the line of the hills silhouetted against the blue-black sky.

"When we remember our brave forebears, we pay them the honour they deserve. It is also a time for reflection on war and its impact, and it is a chance to enlighten new generations about the events that shaped their world, and to encourage them to strive for peace."

He closed by quoting the Ode in Maori:

I te hekenga atu o te ra,
Tae noa ki te aranga mai i te ata,
Ka maumāhara tonu tātou ki a rātou.
At the going down of the sun and in the morning, we will remember them.
I also appreciated the tribute he paid to the Turkish people, "our most gracious hosts".

You can read Sir Jerry's speech at the dawn service here, and his speech at Chunuk Bair here.

Thanks to Maori TV for great coverage of the event. 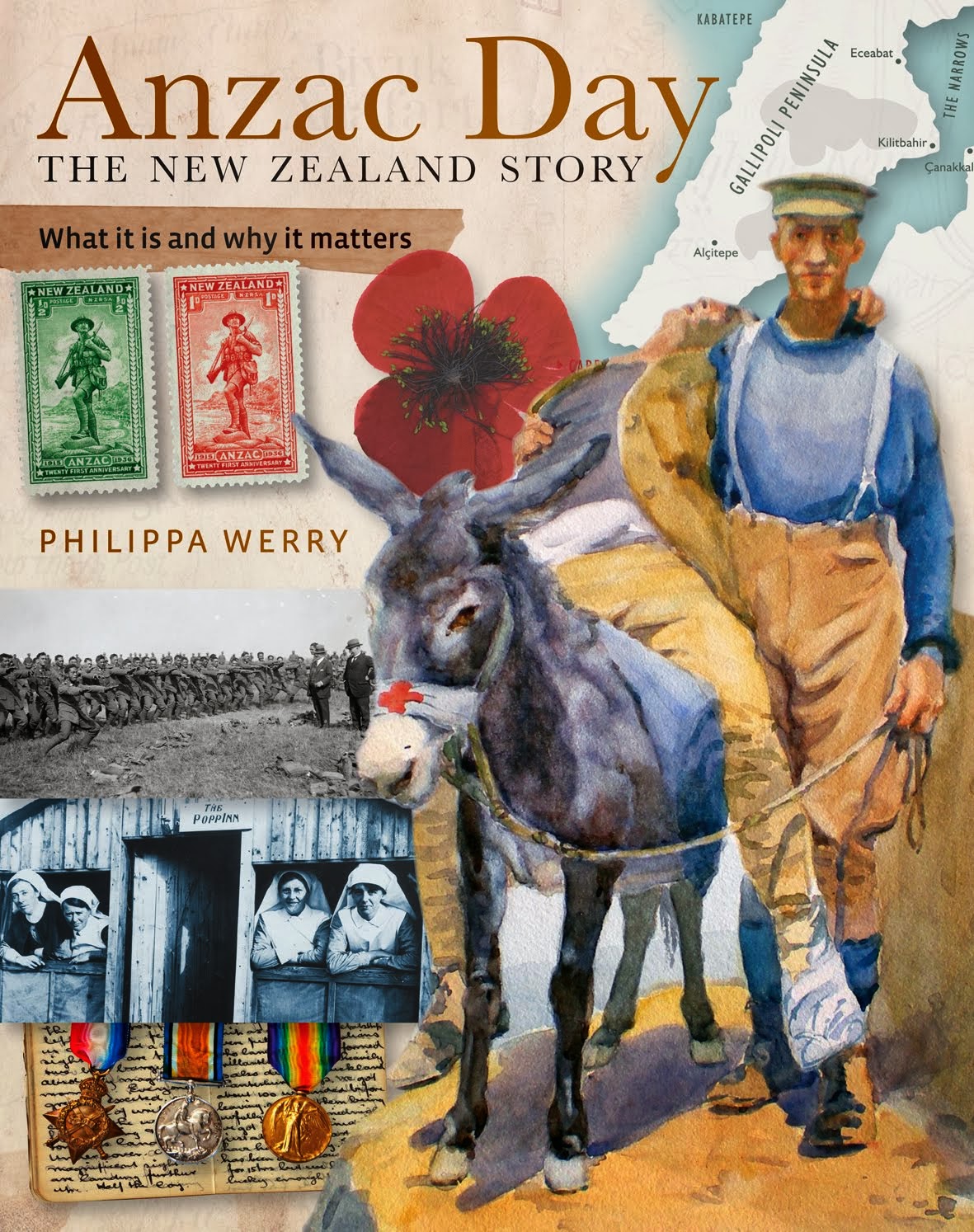